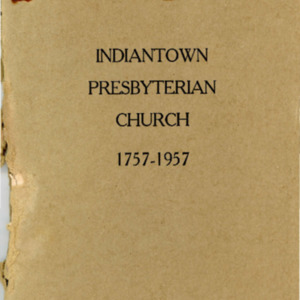 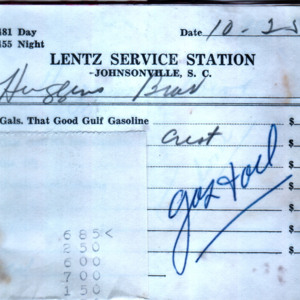 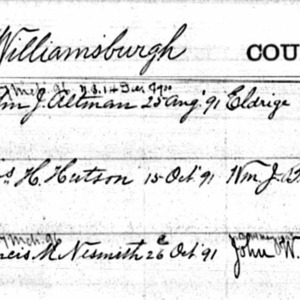 John James Altman is named first Postmaster of Vox on August 25, 1891. He was followed by Eldridge F. Prosser in 1893. 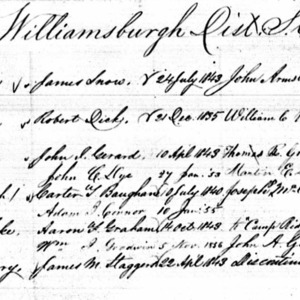 The Promised Land - Hand Drawn Map of the Area

Map insertion from the cover of The Promised Land by Elaine Y. Eaddy 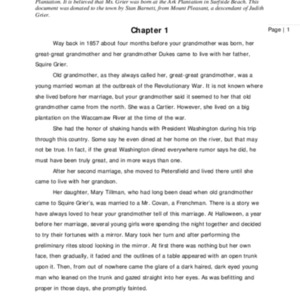 This is the “Memoirs of Judith Grier” whose grandfather was John Tillman of the Ark Plantation. It is believed that Ms. Grier was born at the Ark Plantation in Surfside Beach. This
document was donated to the town of Surfside by Stan Barnett, from…

Petition of the Residents of Upper Prince Frederick Parish for Incorporation of Aimwell Presbyterian Church, 1791 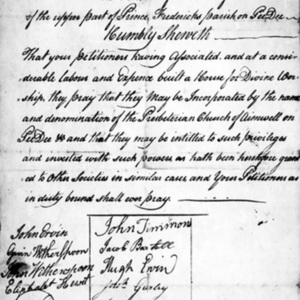 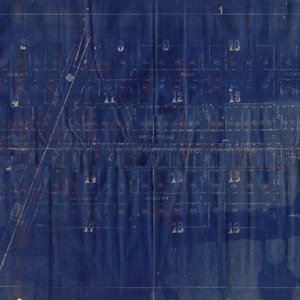 This map shows the lots available in the Johnsonville land sale.

Last Will and Testament of George Samuel Briley Huggins 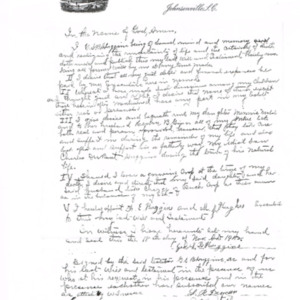 The will of George Samuel Briley Huggins was written on letterhead from the Farmers and Merchants Bank of Johnsonville on Nov. 18, 1912. C. J. Rollins was the Manager, J. S. McClam, President, S. B. Poston, vice President and T. J. Cottingham was the… 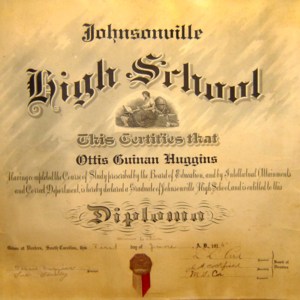 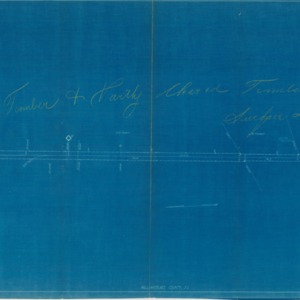 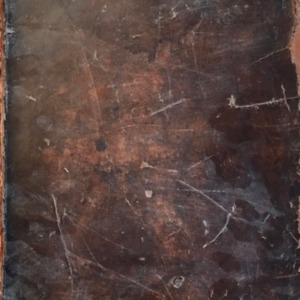 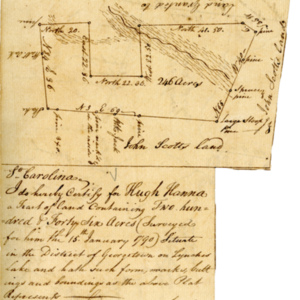 South Carolina:
I do hereby certify for Hugh Hanna a tract of land containing two hundred & forty six acres (surveyed for him the 15th January 1790) situate in the District of Georgetown on Lynches Lake and hath such form, marks, and boundings as… 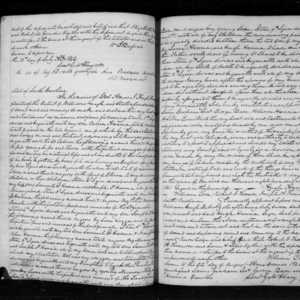 Transcription:
STATE OF SOUTH CAROLINA
IN THE NAME OF GOD, AMEN!

I, Hugh Hanna, planter of the District of Williamsburg and State aforesaid; being of sound mind and memory, do make and declare this my last will and testament in manner and form… 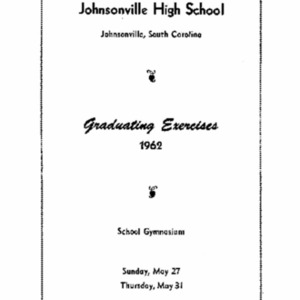 Petition for road to be built 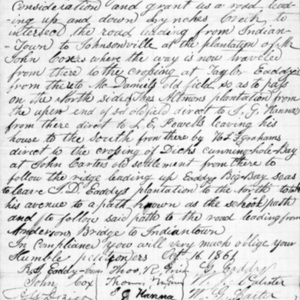 A petition for a formal road to be built from Johnsonville to Indiantown. The route is described as it passed by individual land owners property.

Last Will and Testiment of John Witherspoon, 1802 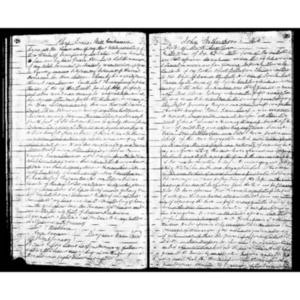 Last Will and Testiment of William James Johnson, 1850 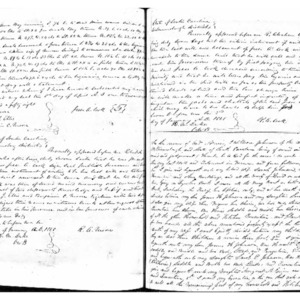 Last will and testiment of Captain William James Johnson (1787-1851), founder of Johnsonville, SC.
Specific reference to Johnson's Ferry:
"I give and bequeath unto my beloved wife Sarah Johnson my dwelling house house and other buildings, and all…
View all 19 items